After three flights and an 11 hour drive on a lonely highway over 2 and half days, we finally made it to paradise — the Mallin Colorado Ecolodge on General Carrera Lake in the heart of Chilean Patagonia.

This is the view from the porch of our room at the lodge on General Carerra lake, the second largest lake in South America.

Aside from our flights, our adventure began with one night in the frontier town of Coyhaique, over 2000 km south of Santiago, Chile’s capitol city. We spent the night in a charming B and B looking out on an urban forest. 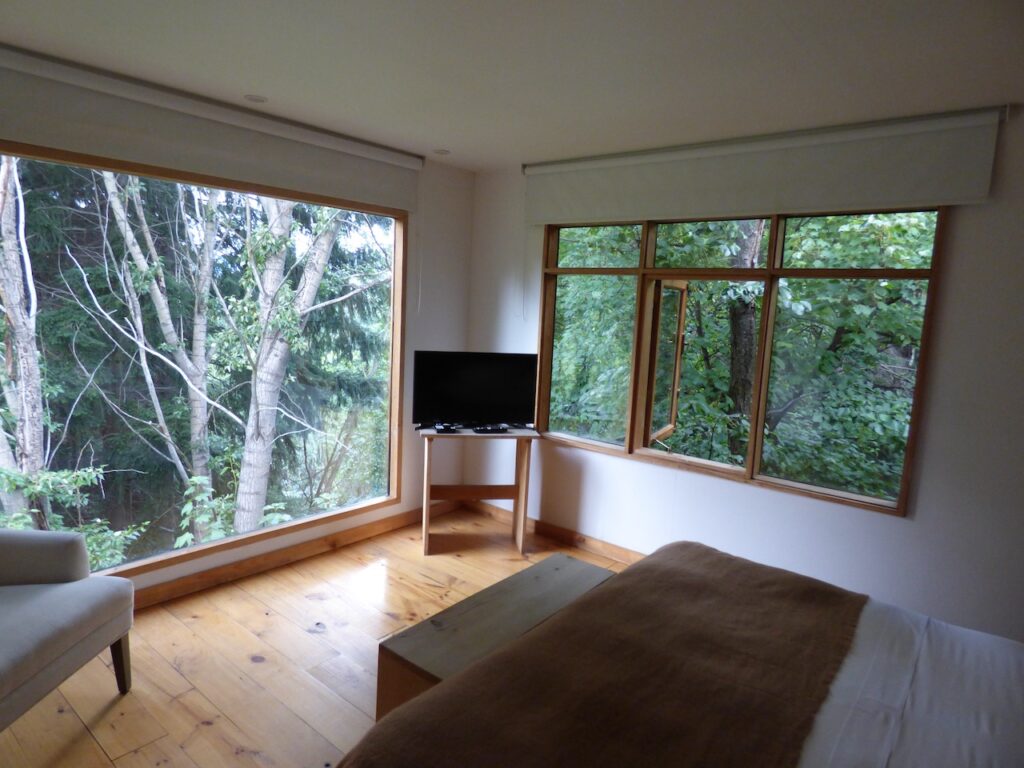 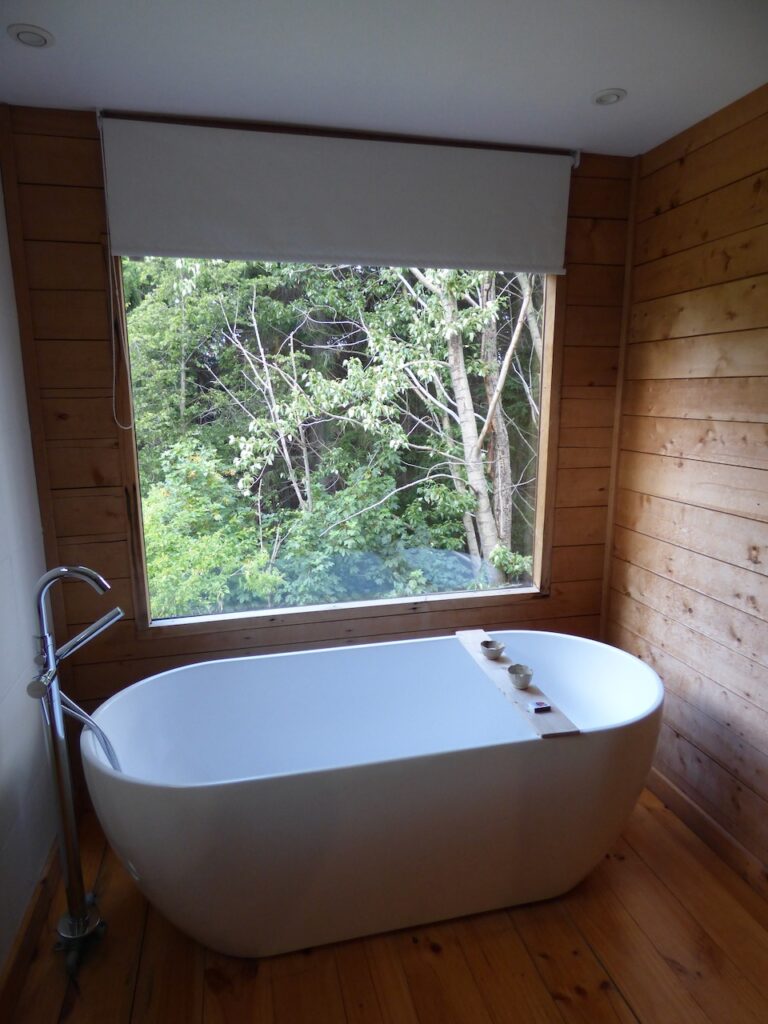 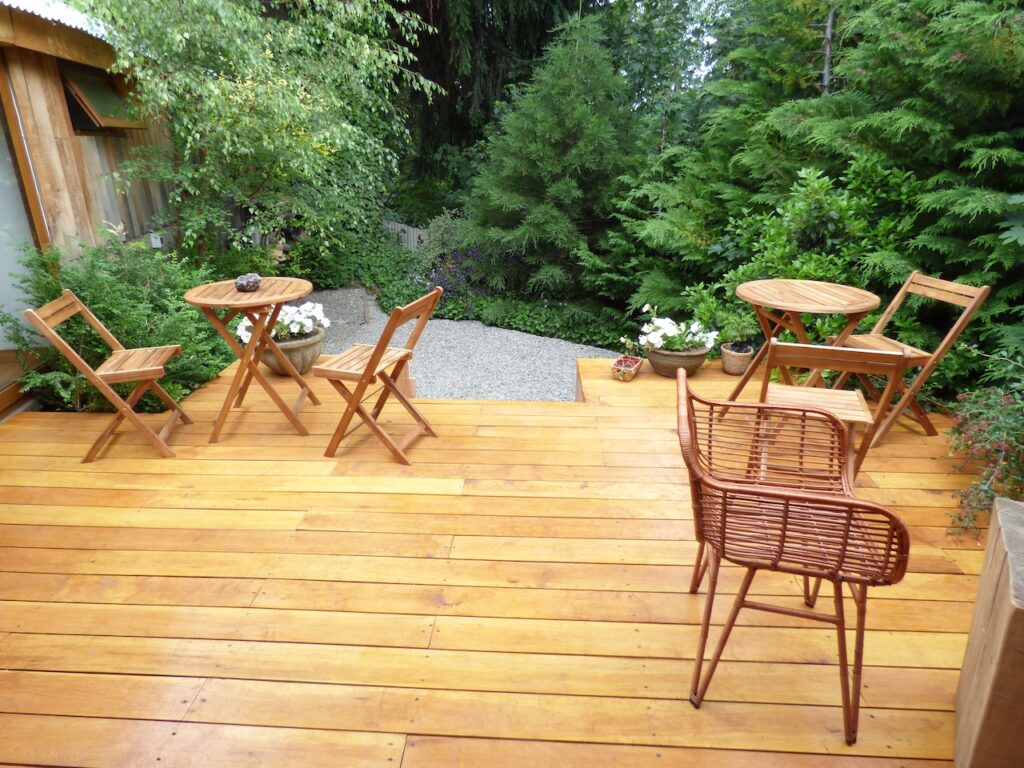 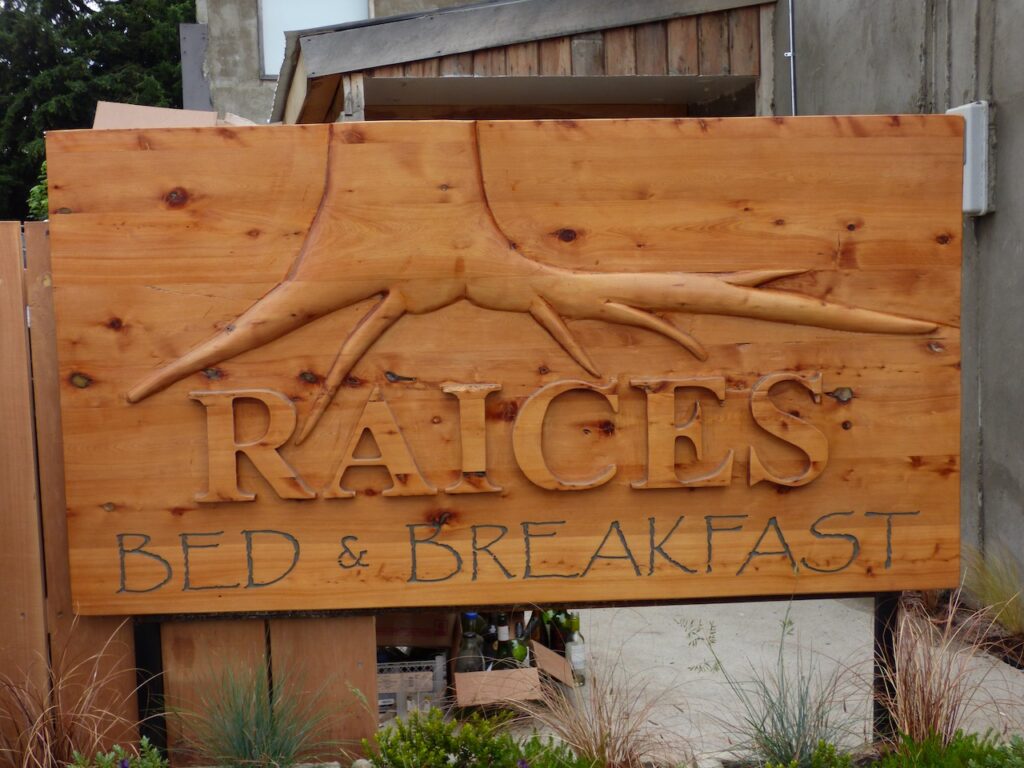 The next morning is when the real fun began. Typically, its a 5 hour drive on the Carretera Austral into the heart of Aysen in the middle of Patagonia. The Carretera Austral is the iconic Chilean highway that runs from Puerto Montt (600+ miles south of Santiago) almost to the tip of Chile. Its a lonely two lane road (one in each direction) through some of the most stunning scenery I have seen outside of Antarctica. About half is paved, the other half is rough packed gravel with lots of potholes.

With stops for lunch, a visit to a museum and an archelogical site, plus numerous photo opportunities, as well as a temporary stoppage while a road crew patched the highway, the five hour drive took us close to 11 hours.

We were exhausted from our 28 hours of flights and connections, so Katherine slept much of the drive, except when her head bounced off the car window when  our van, expertly handled by our driver Pedro, hit a bump or pothole, which was often.

I spent most of the ride gawking and taking photos, many of which are shown below. 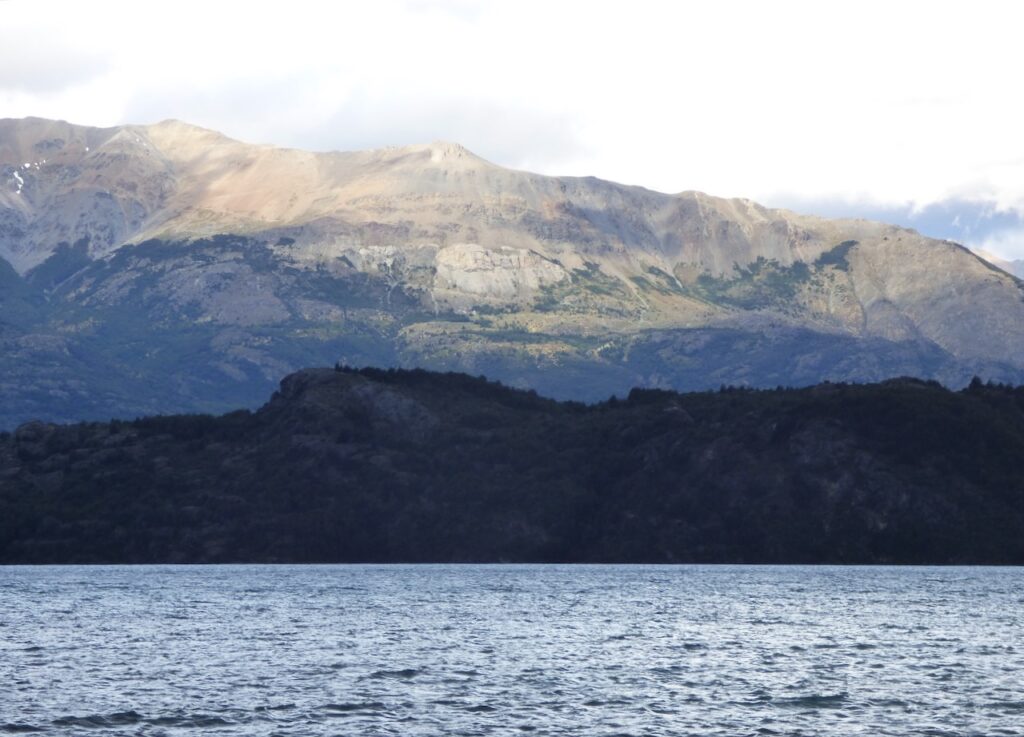 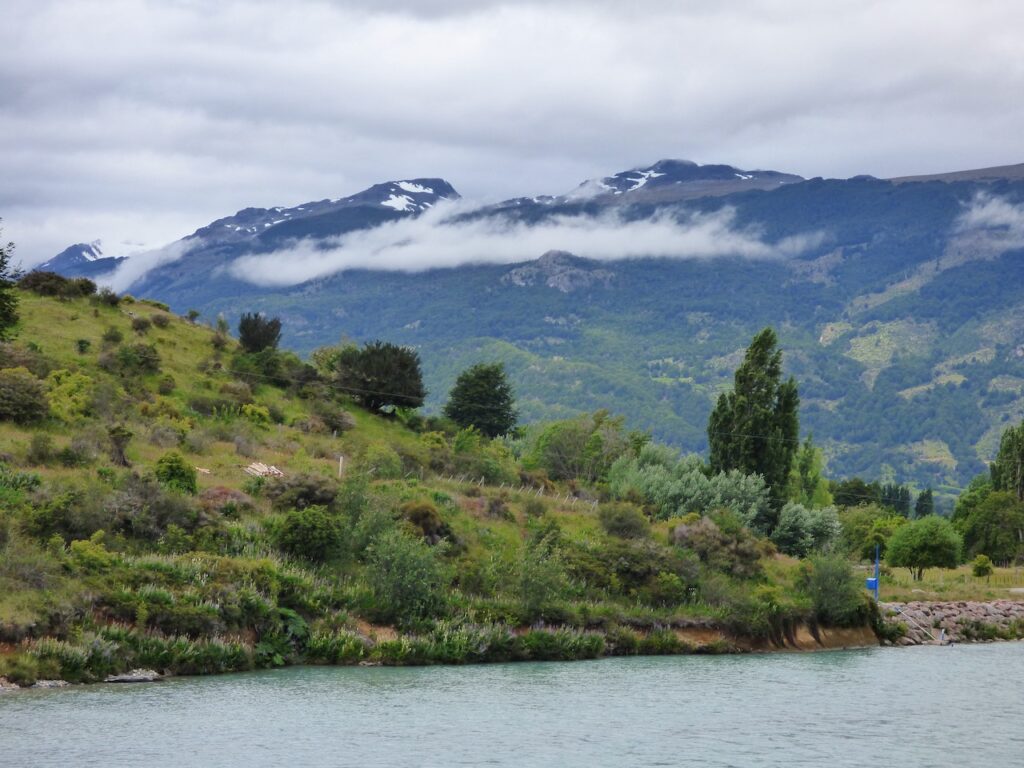 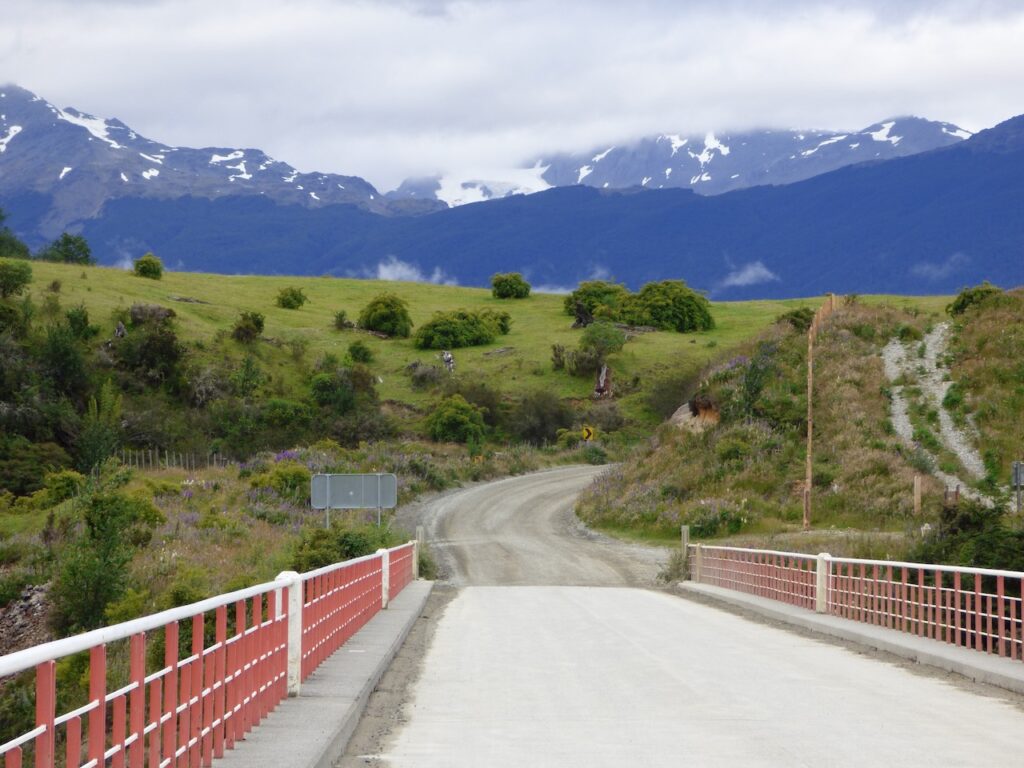 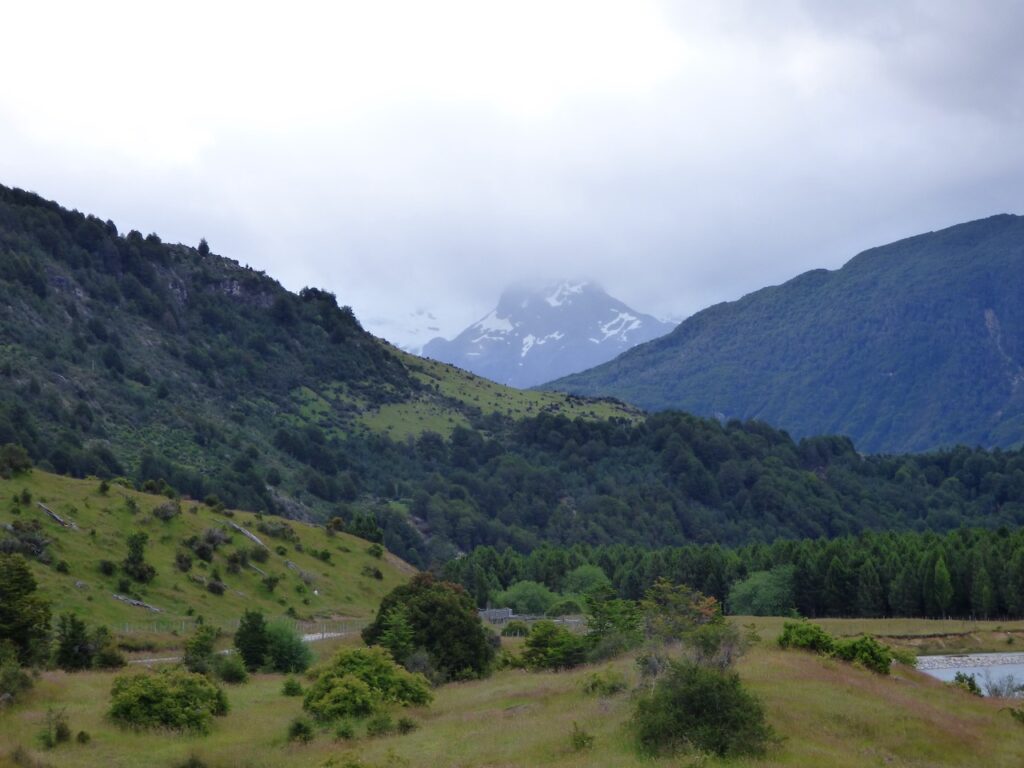 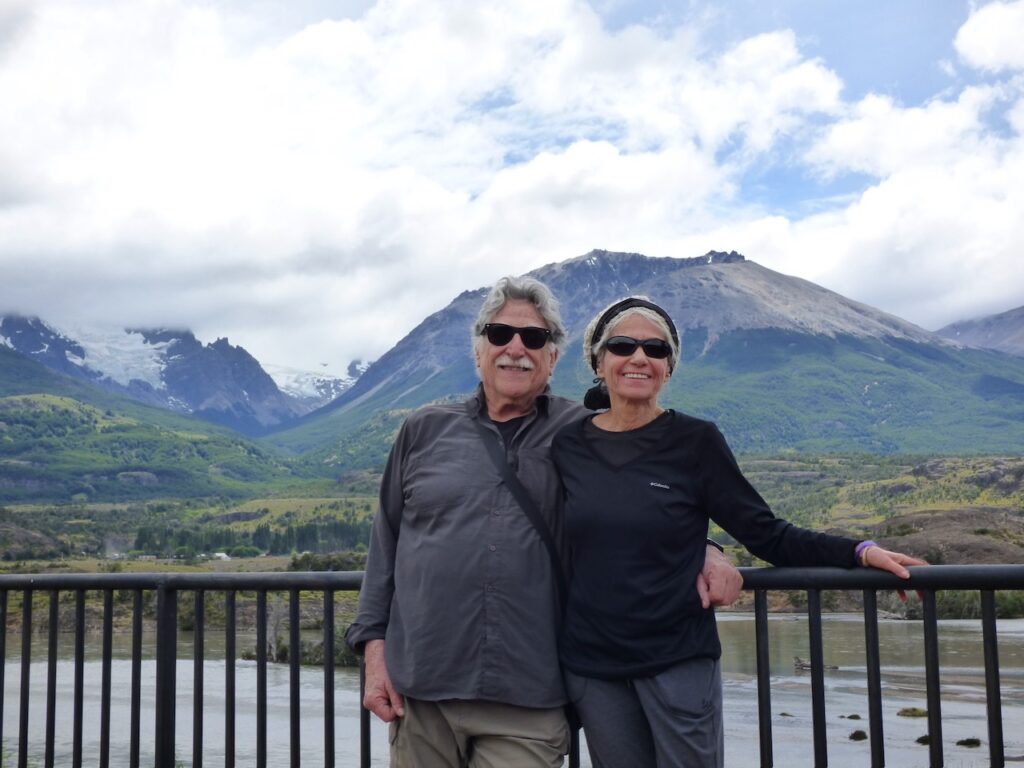 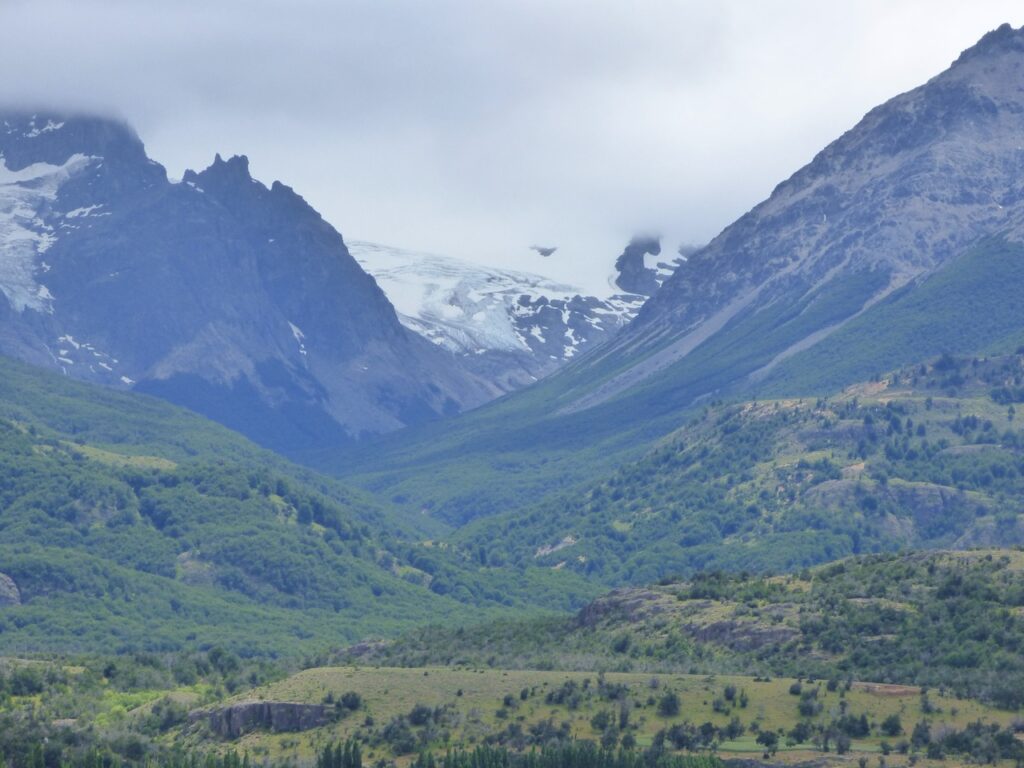 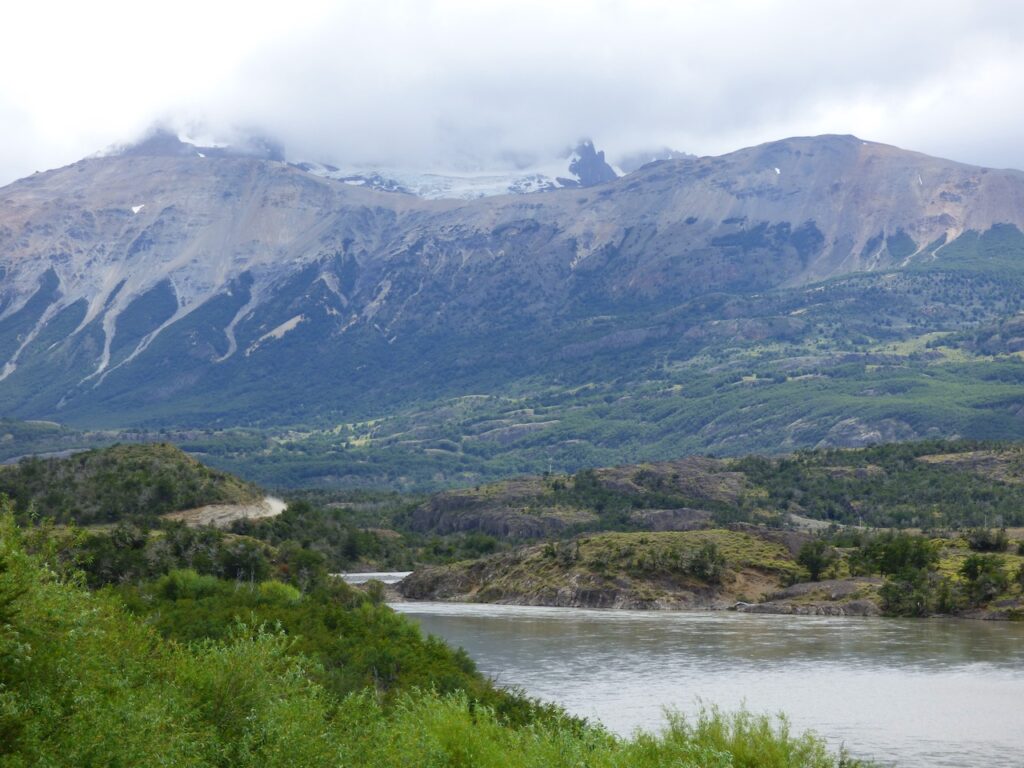 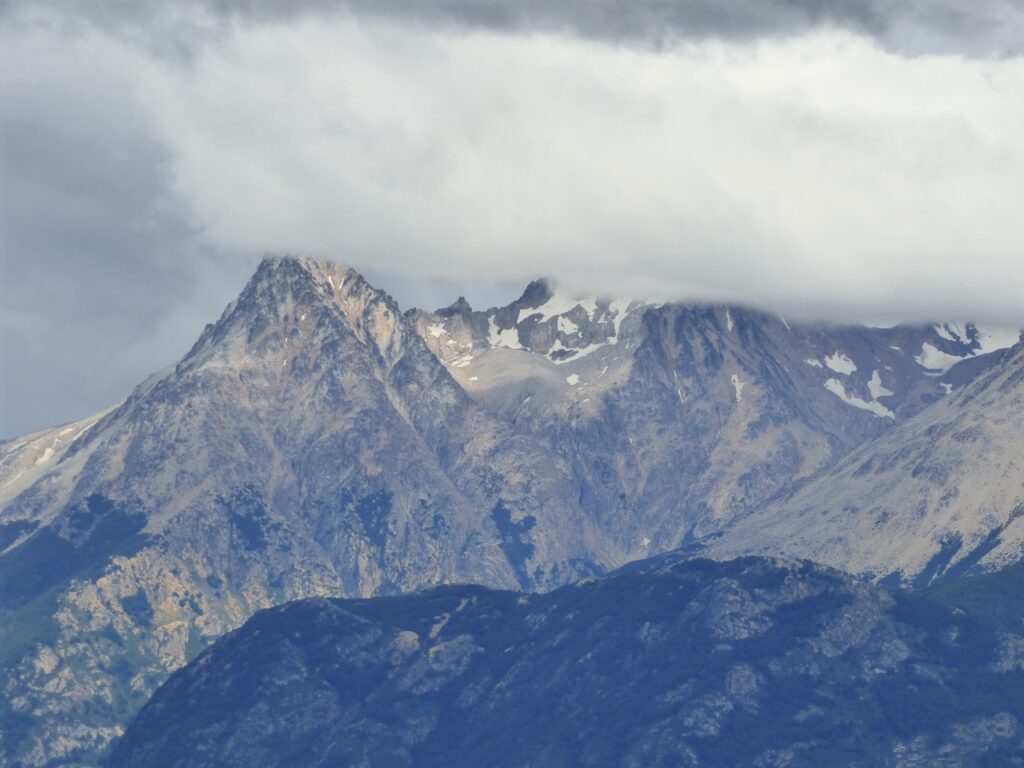 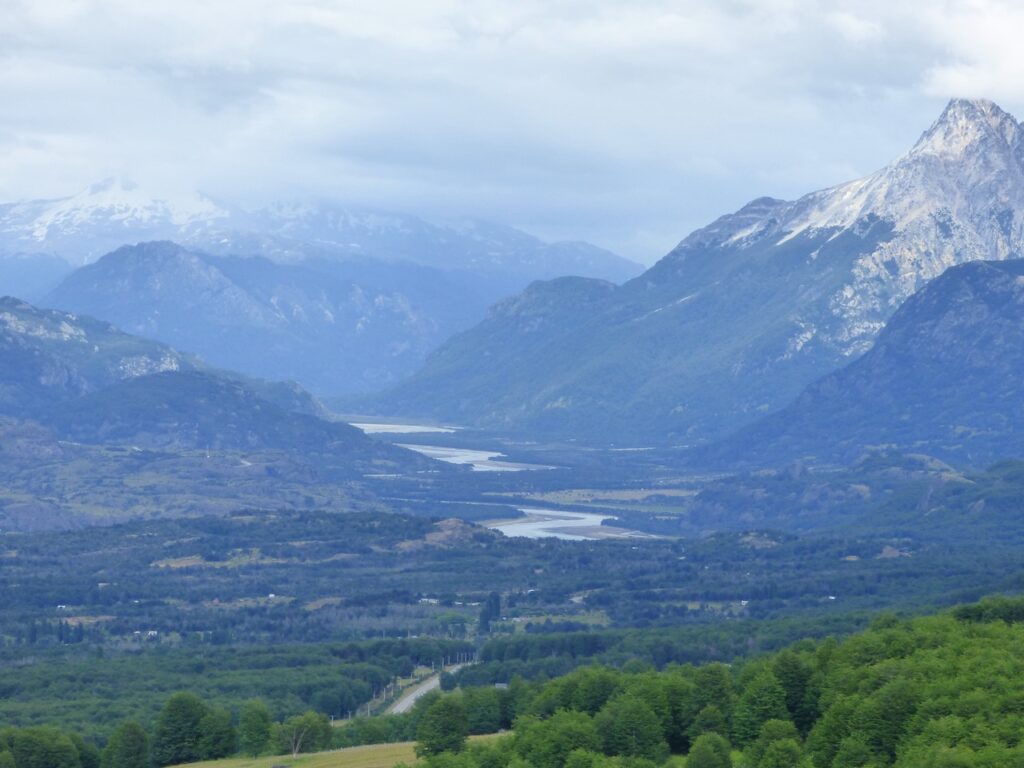 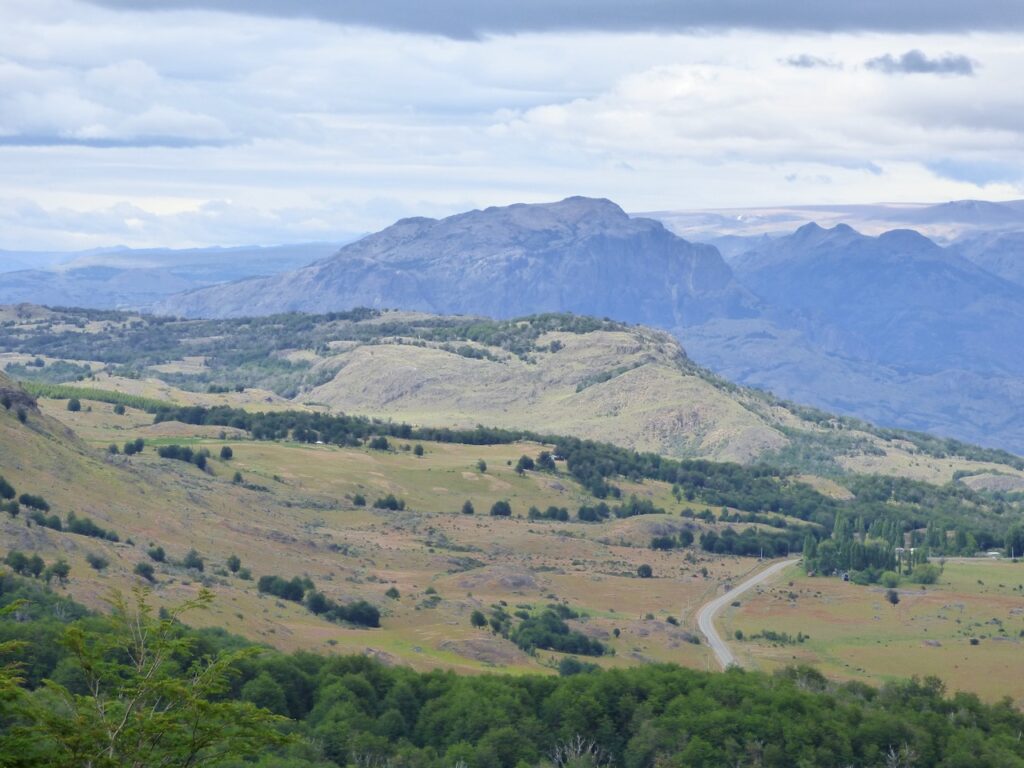 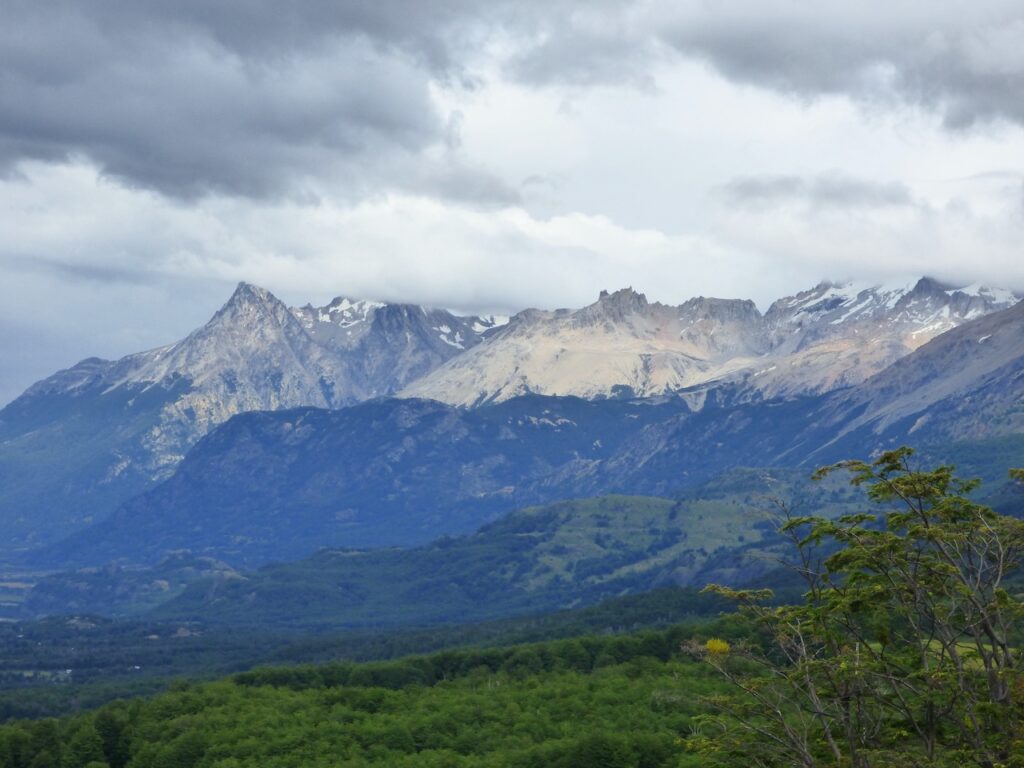 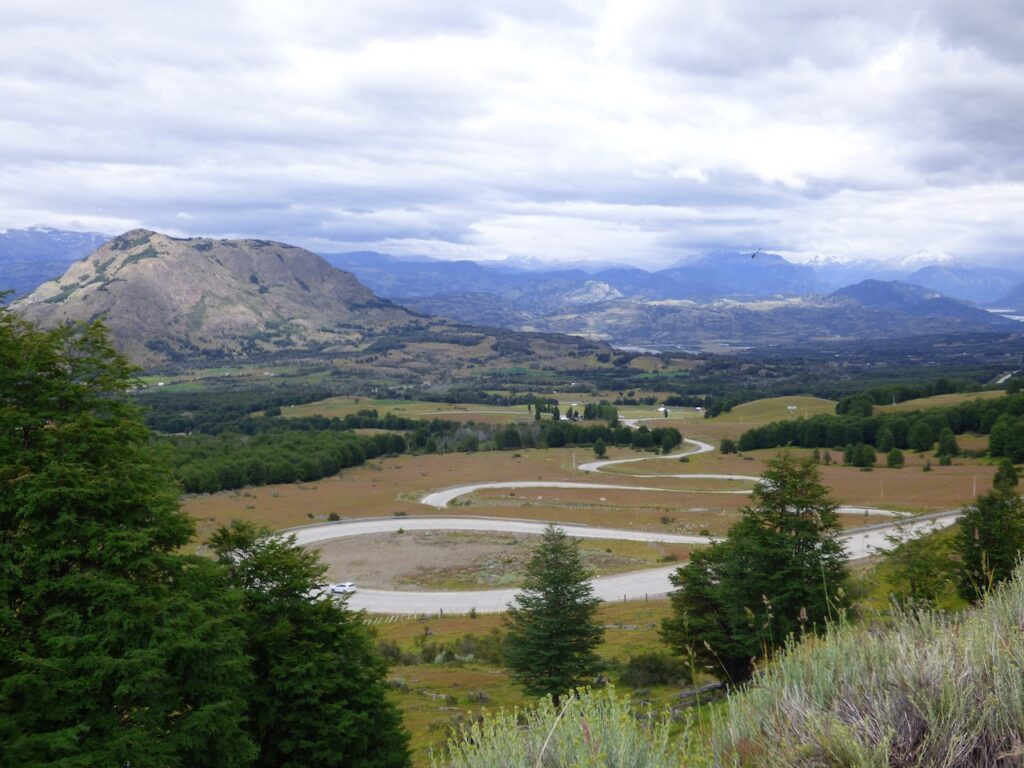 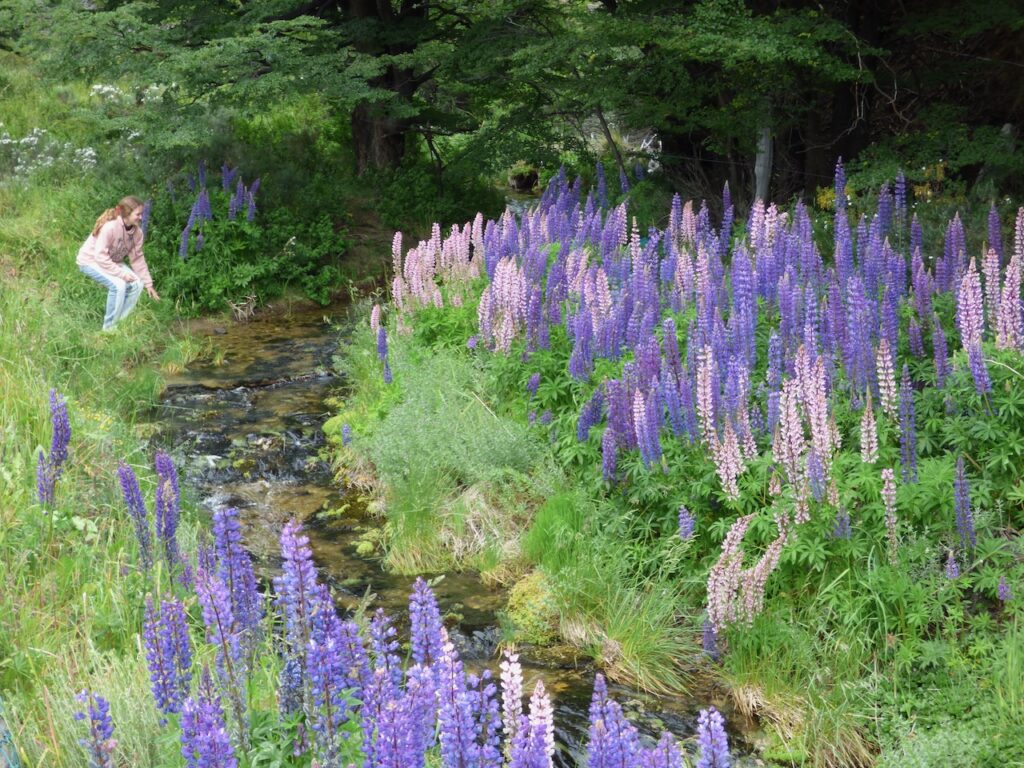 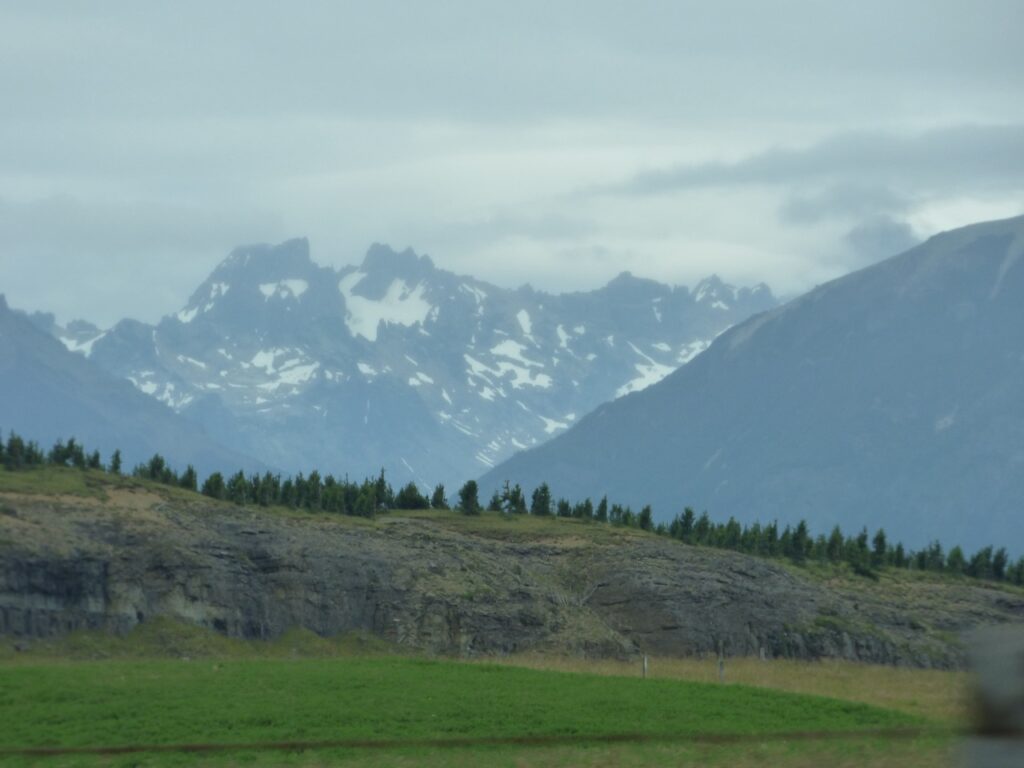 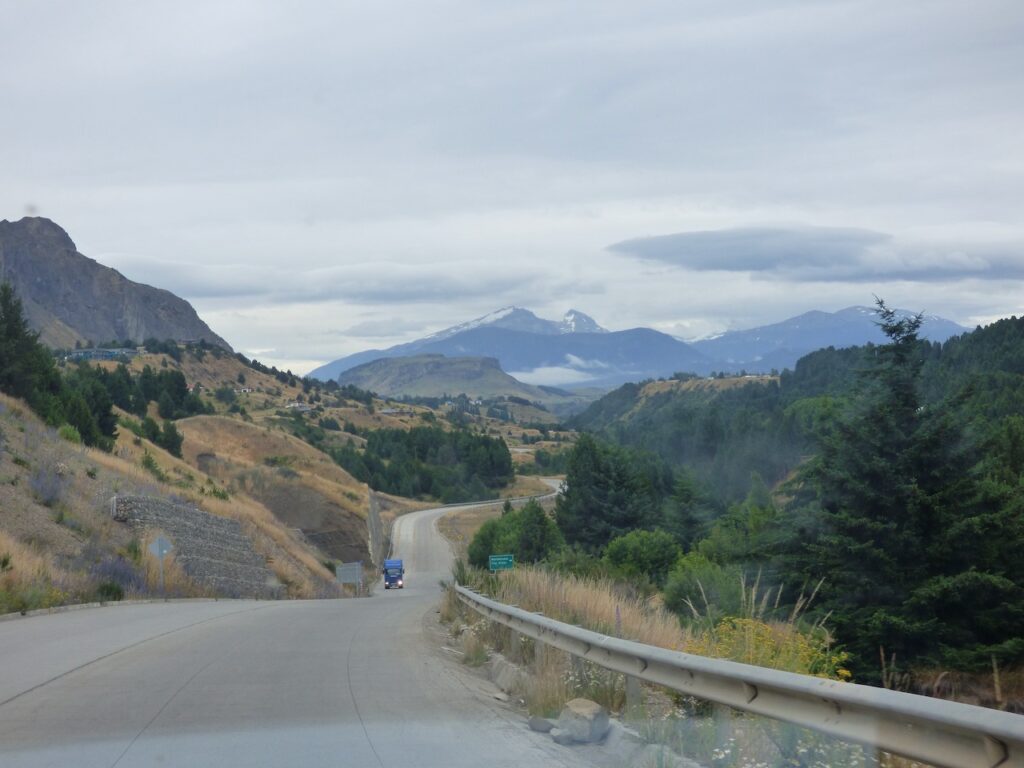 We arrived at Mallin Colorado Ecolodge in time for a late dinner, late even by South American standards, and my second steak of the day. Following are some photos of the lodge, our room and some of our four footed neighbors. 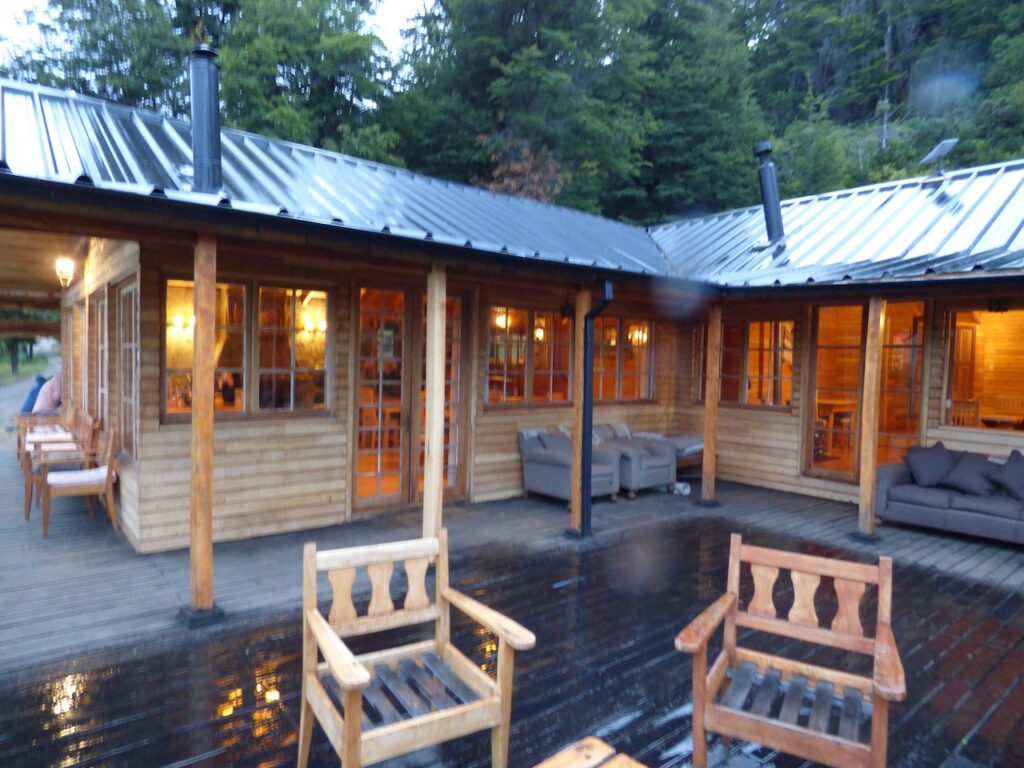 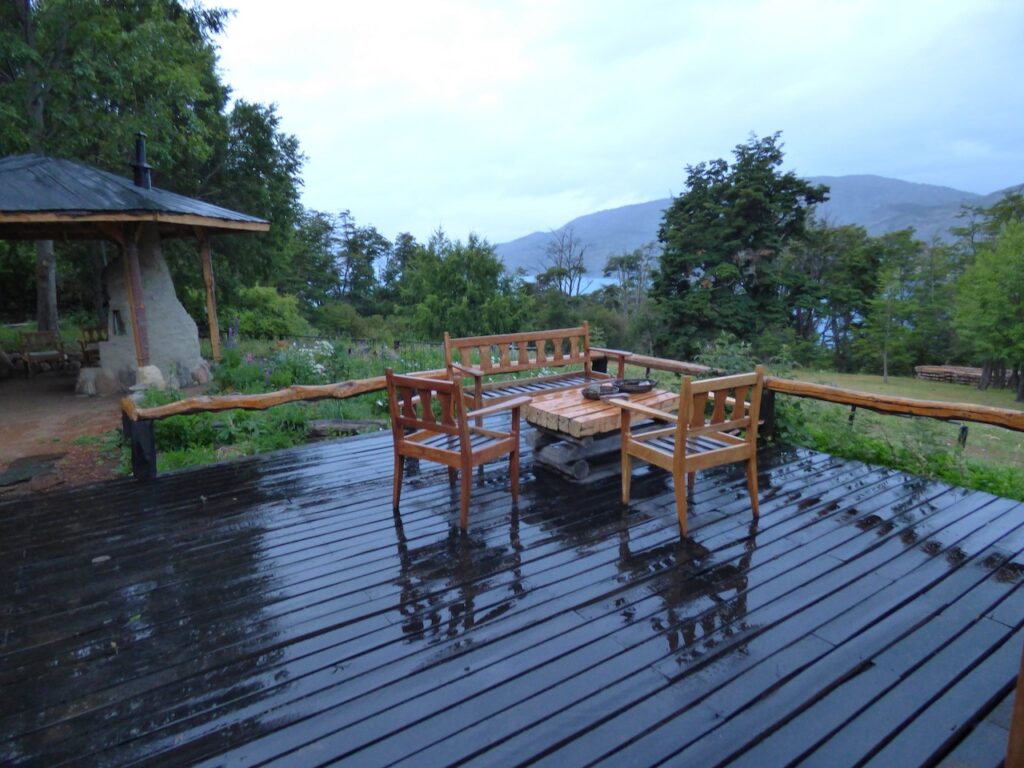 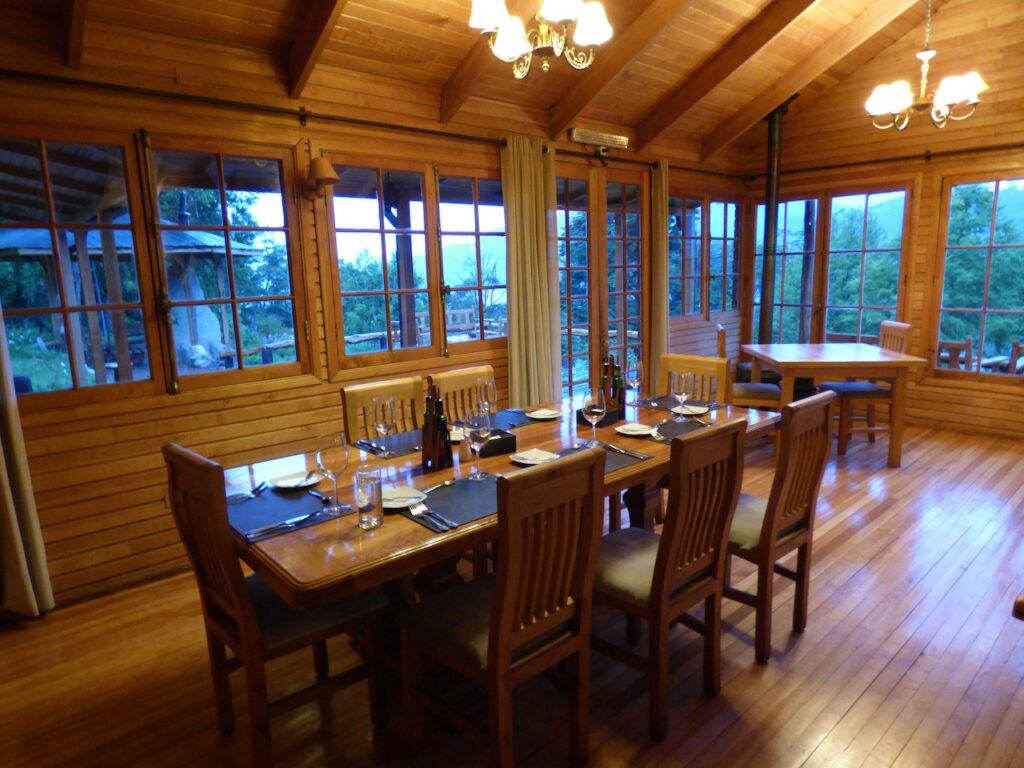 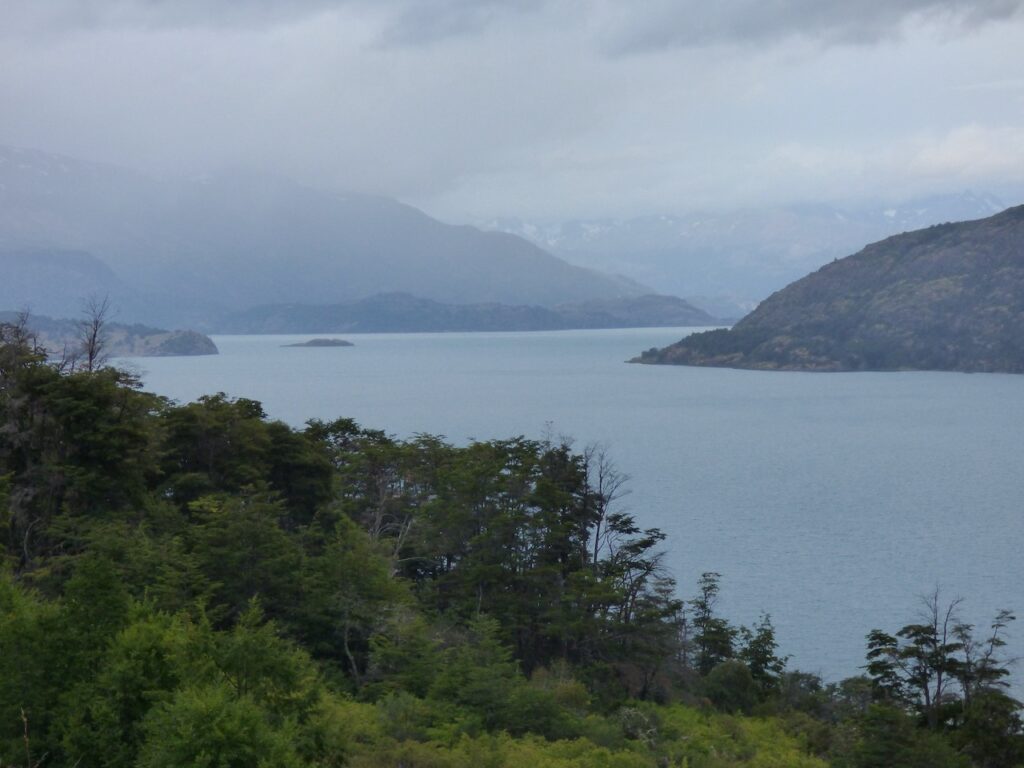 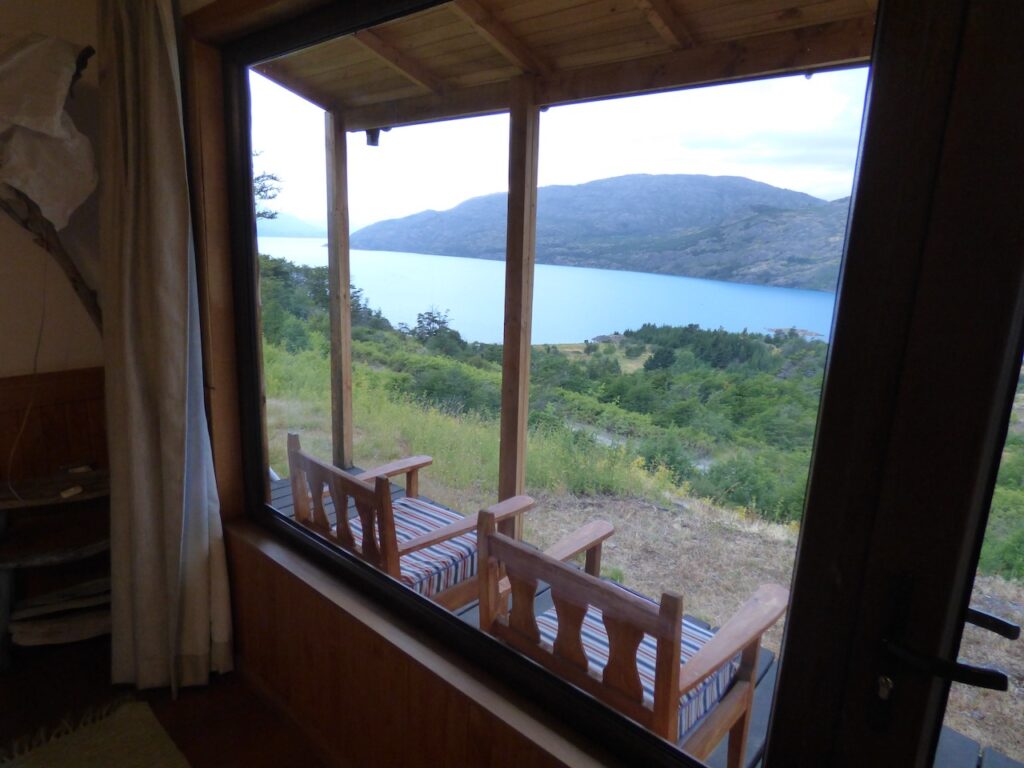 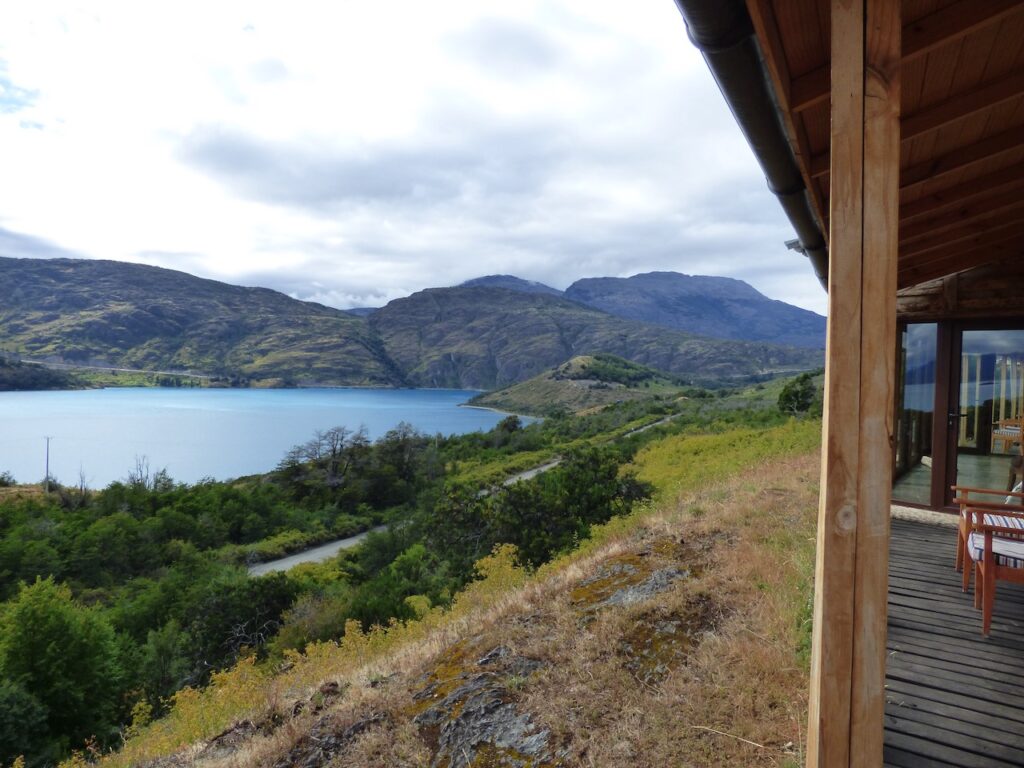 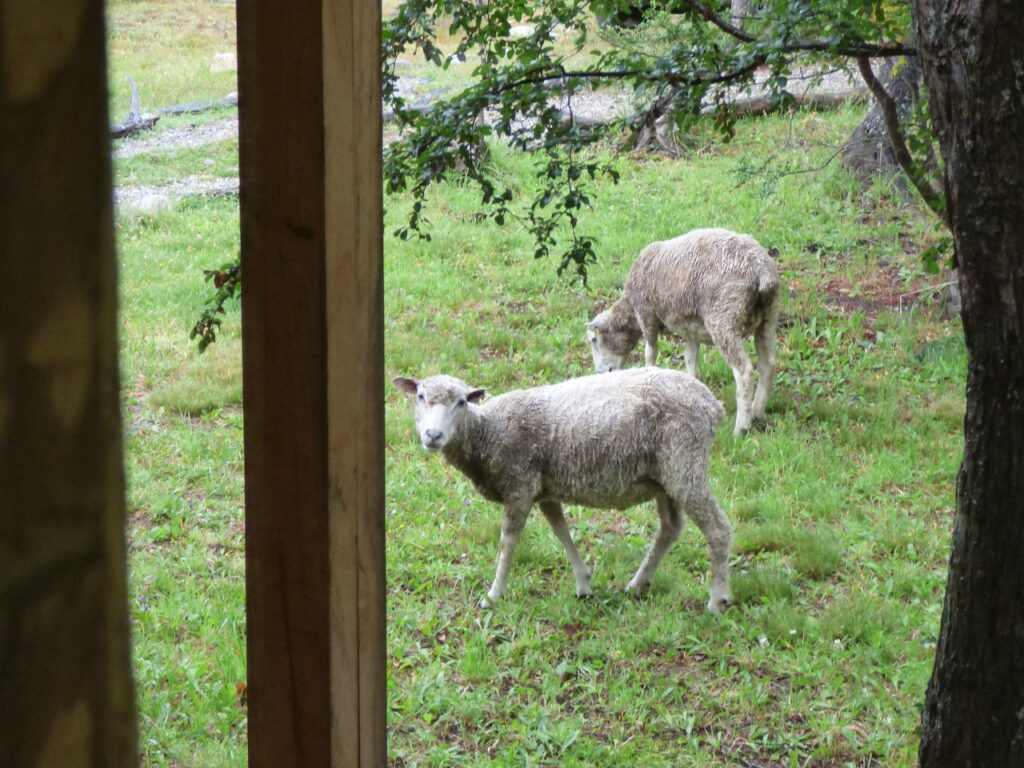 On the agenda for tomorrow is kayaking on the lake to the Marble Caves. I can’t wait.


[ Note — Don and Katherine’s trip is being hosted by Mallin Colorado Lodge and Adventure Life.]