Not from falling in the water, though I came close leaning out of the boat to take photos on our tour of the canals. 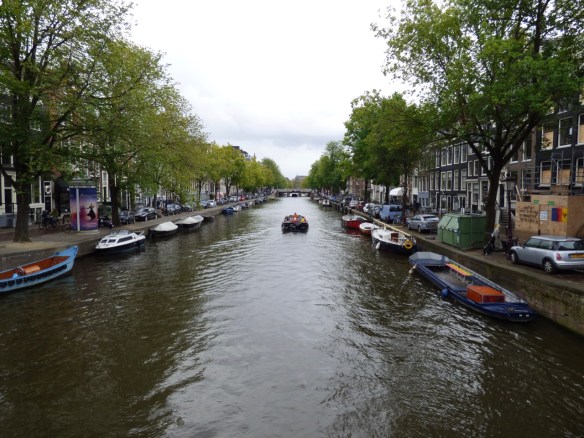 Nonetheless, I managed to get a few decent photos of the canals, plus shots inside the Rijksmuseum, the largest museum in the Netherlands, and the Portuguese Synagogue, the spiritual heart of one of the largest and richest Jewish communities in Europe before it was all but wiped out during the Holocaust. Check out the photos below. 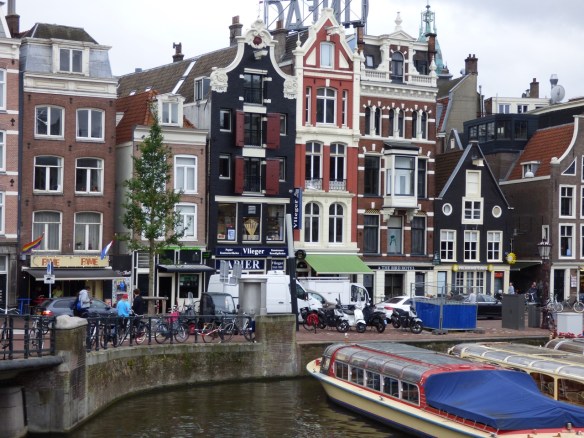 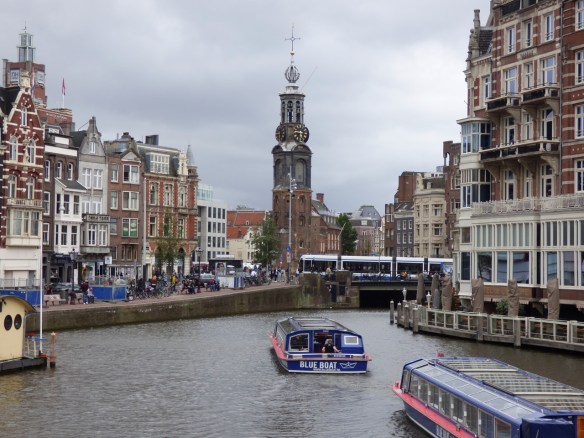 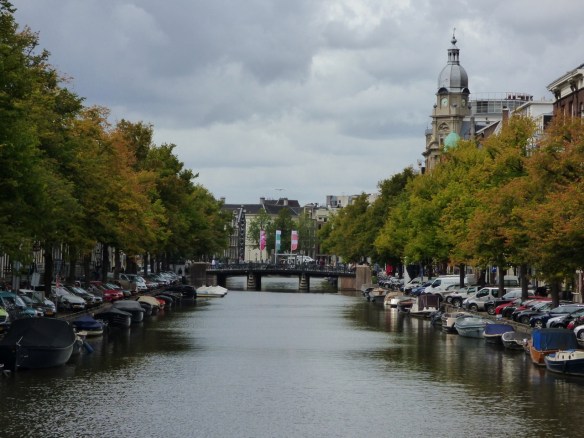 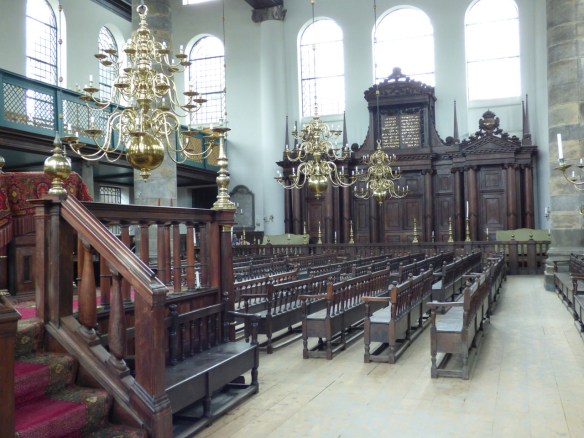 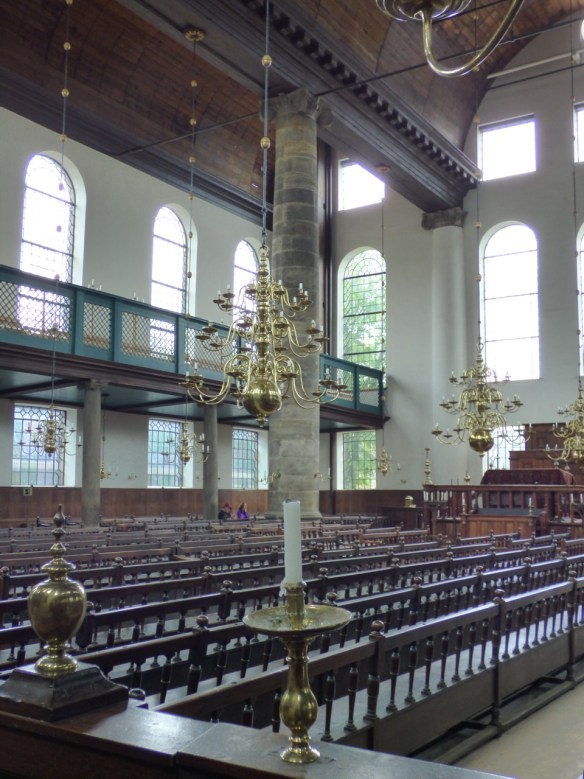 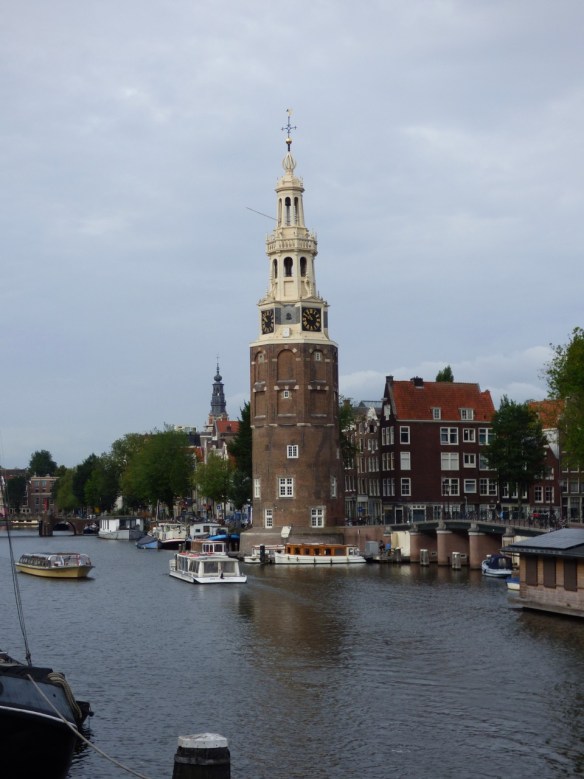 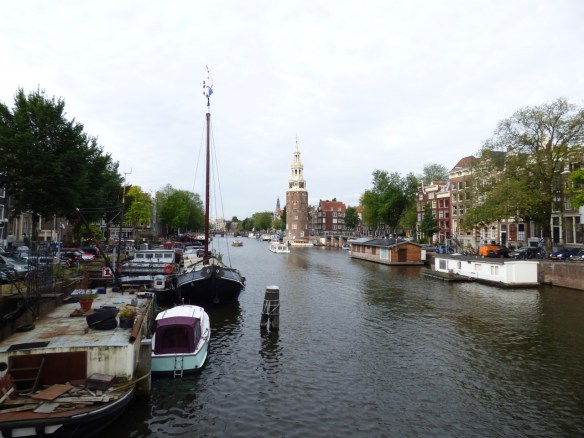 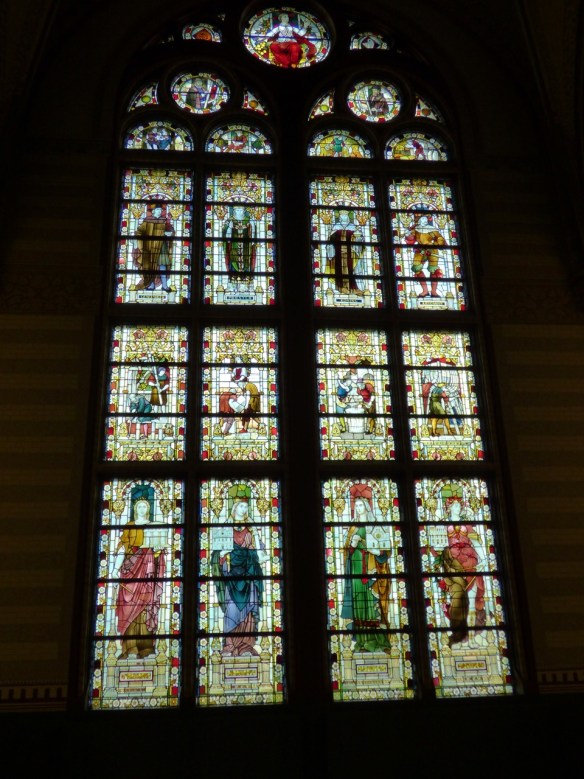 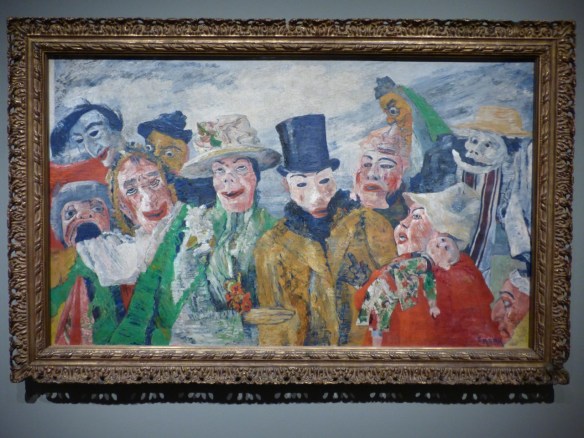 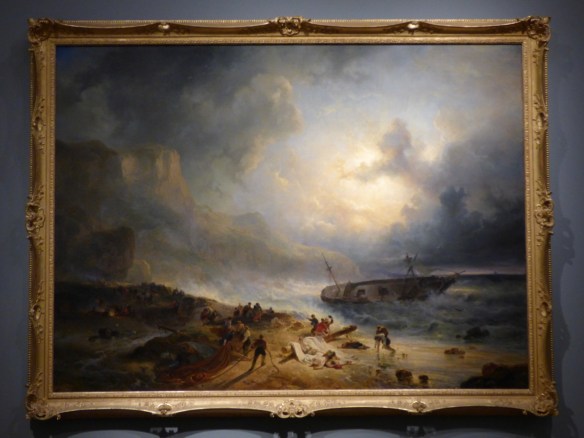 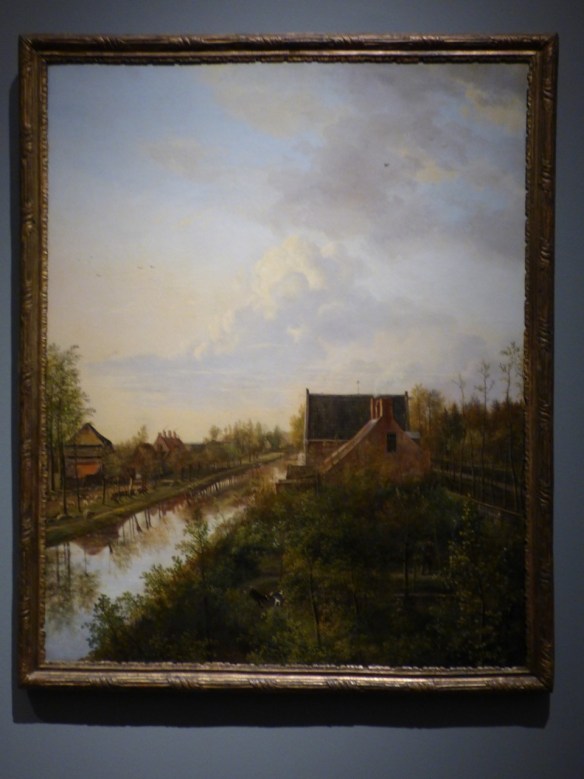 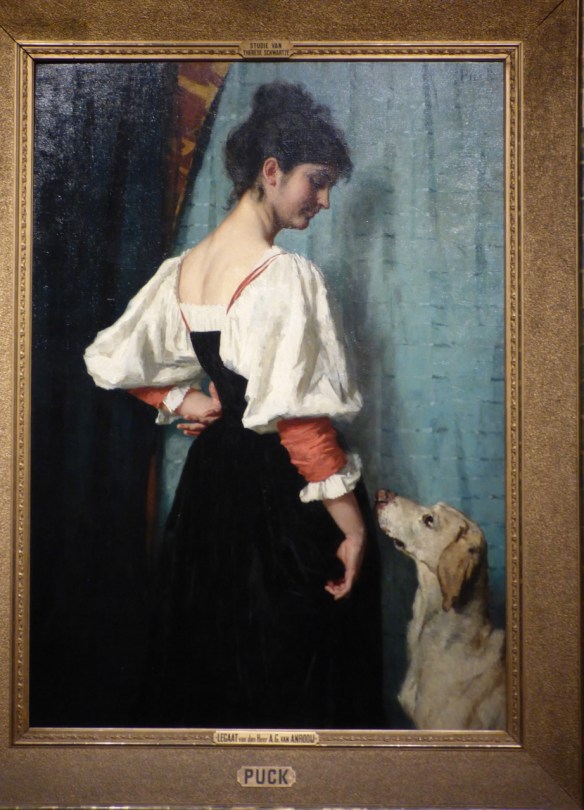 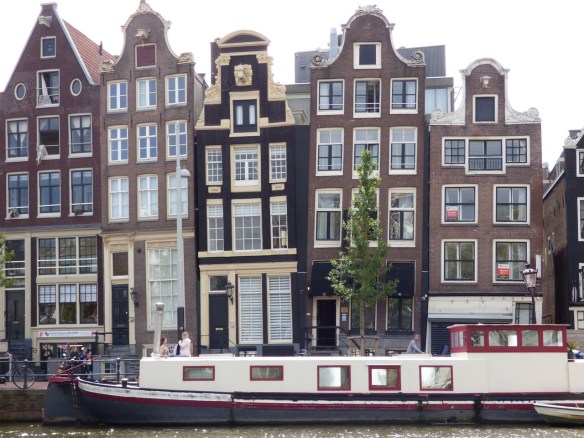 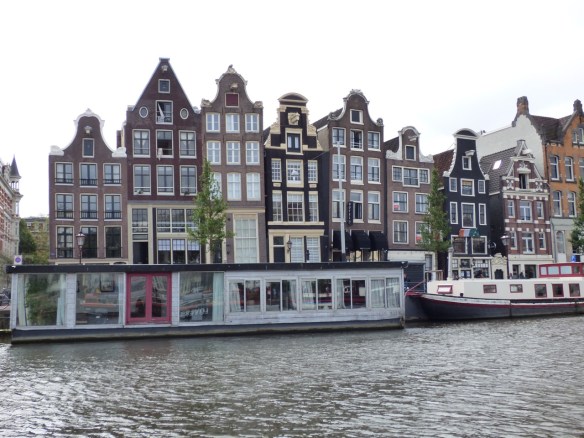 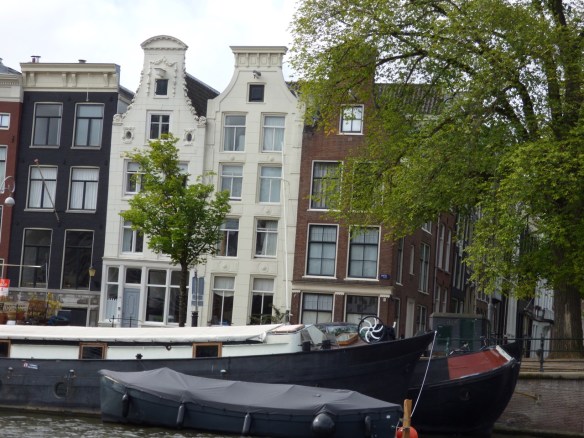 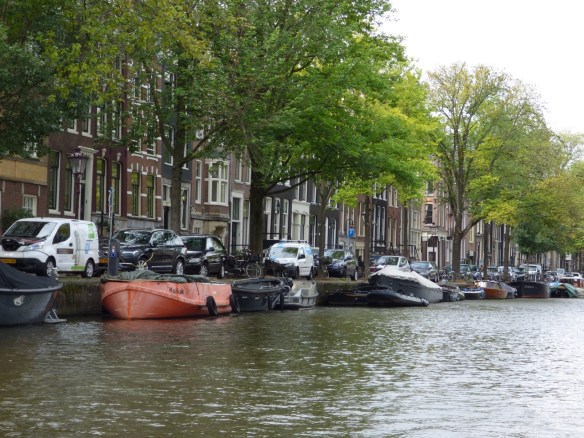 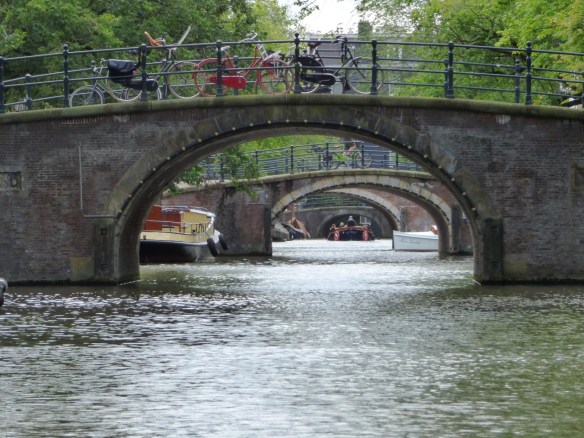 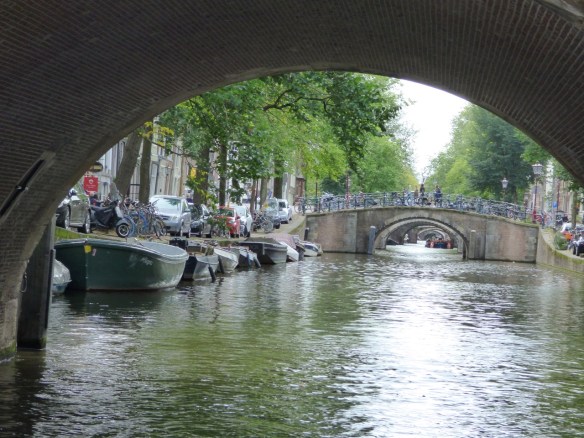 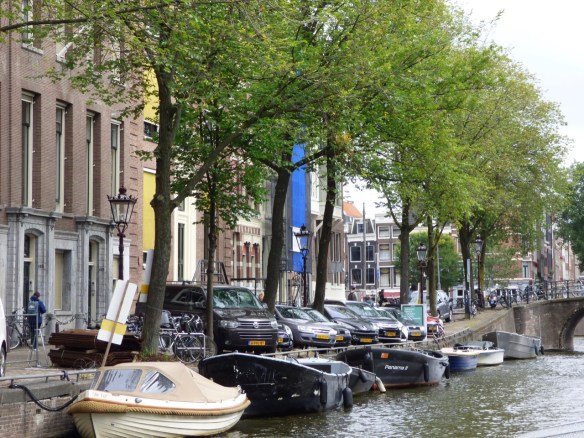 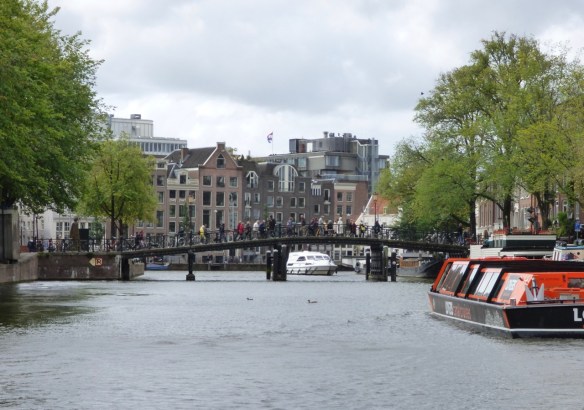 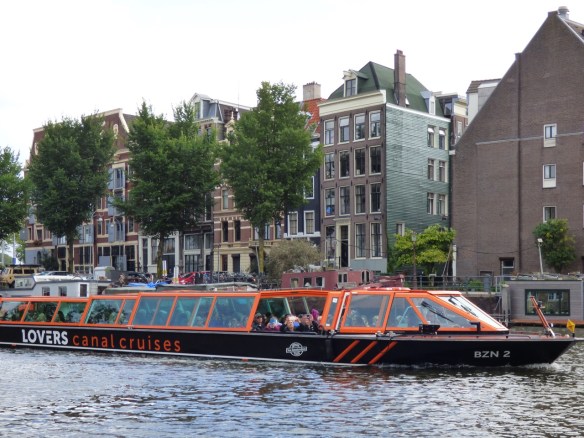 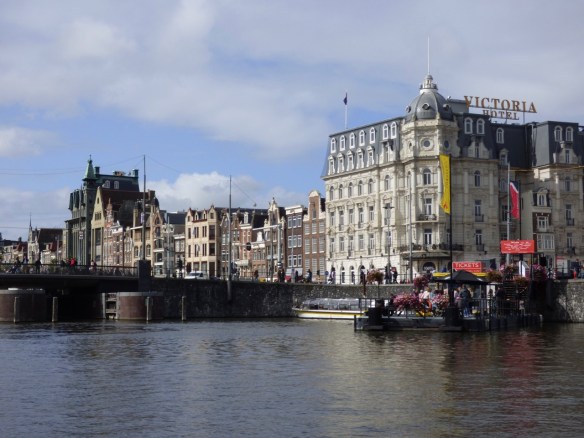 We are now on the Bohuslan Coast (don’t know how to add the umlaut over the “a”) of western Sweden celebrating the 50 anniversary of my first adventure trip and the one that ignited my interest in travel. That trip started when I arranged for the purchase of a new Volvo (about $2500 in those days) in Sweden, picked it up at the factory in Gothenburg and drove it around Sweden, Finland and Norway for several weeks.

Yesterday I picked up a new Volvo at the factory in Gothenburg (a loaner for this trip) and began our week long exploration of western and southern Sweden, areas that I didn’t get a chance too explore on my visit in 1969. We are now in Marstrand. I’ll tell you more (with photos) in a couple of days. If I can figure out the navigation system, I’ll also fill you in on our other destinations as we make our way around the region.